German BOND Market is UNI Directional again for last one year. Going UP, UP, UP. 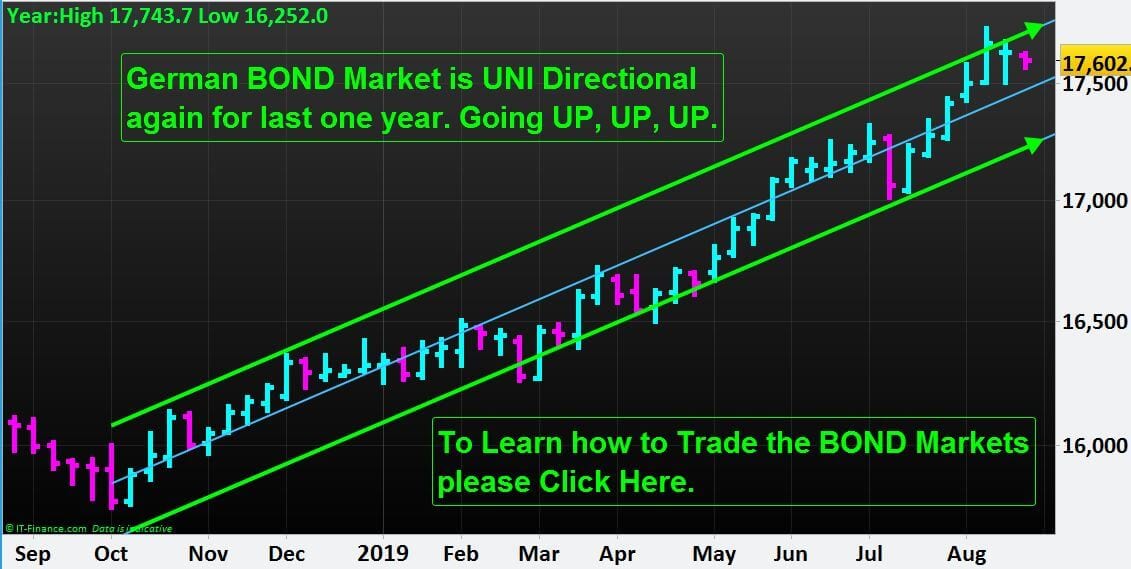 German BOND Market is UNI Directional again for last one year. Going UP, UP, UP. We have captured last one year from September 2018 till date. During September 2018, German Bond Market (BUND) was trading at a price level of 15,750 when it made a weekly swing low. Coincidentally it happened on the 200 period […]

The Real Power of advance MACD from N P Financials.

Know how to use advance MACD to get its Real Power. In this blog post, we will show you the most advance way of how to correctly use the powerful MACD indicator to get all the benefits from it. Let us first define MACD for you. MACD stands for Moving Average Convergence/ Divergence. There are […]

Learn how to Trade “Bonds”